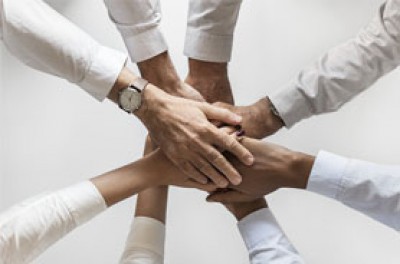 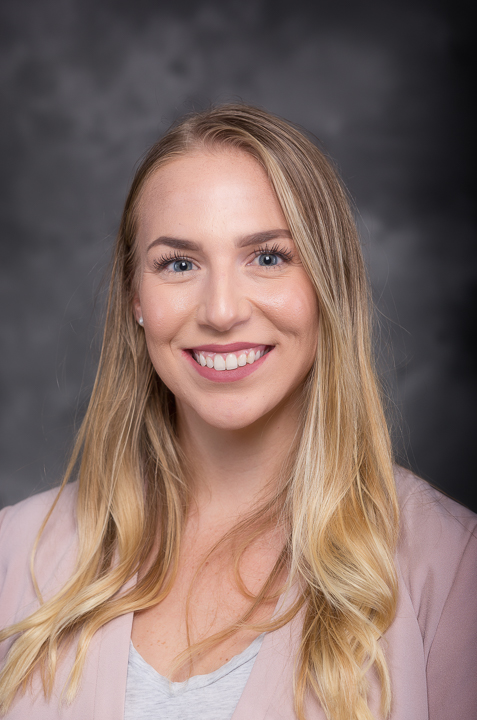 We are very excited about Shelby’s promotion and will ensure a smooth transition. A graduate of Francis Marion University, Shelby has served as a Junior Account Executive with Match Factors since January 2017 where she has quickly established a keen industry eye and a great working relationship with her team members and customers. She has assisted Mike and his clients for the past year and half in a back-up capacity, so she has a lot of familiarity with his portfolio.

“I’m very excited to be a part of this team and I look forward to working more closely with him and our customers,” stated Shelby. 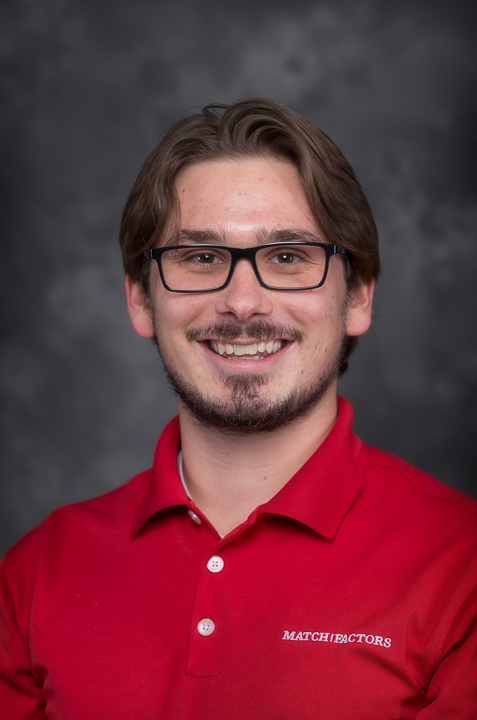 Mike, who has worked at Match Factors since 2014, announced his candidacy for the SC State House of Representatives, which necessitated these changes. Mike has our full support and we are very proud of him for his willingness to represent his community and serve others.

He told us, “I’ve had the pleasure of serving Match Factors’ clients as an Account Executive for over three years now and I’ve learned a lot about what it means to be an asset to someone else’s business. With that same spirit I wanted to step into the public service sector and run for SC State House Representative for District 63.”

Email and phone contact information for Team 4 remains the same. More information about Match Factors and this restructure can be found on our website at MatchFactors.com. If you have any questions or concerns, do not hesitate to contact Match Factors.