Mike Brank to Seek Election to the District 63 Seat in the S.C. House of Representatives 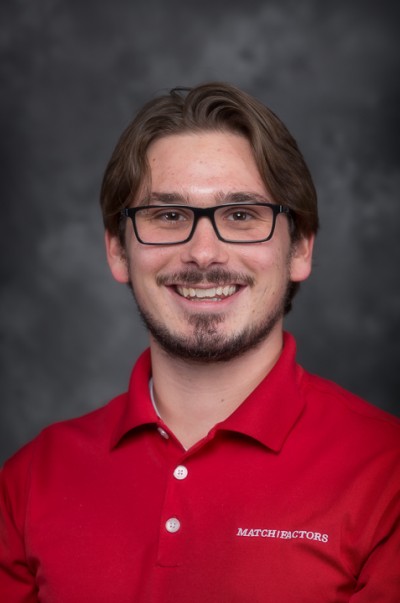 Match Factors is excided to share that Account Executive, Mike Brank is running as a Democrat for the District 63 Seat in the South Carolina House of Representatives.

Mike is a native of Wilmington, North Carolina and a 2007 graduate of Seneca High School in Seneca, S.C. He received his Bachelor’s Degree in Economics from Francis Marion University and was involved in the Baptist Collegiate Ministry (BCM), which he continues to give his time to in what he describes as an “intern, sort of missionary kind of position.”

Mike is passionate about improving access to education for individuals to build a more robust workforce for new industry coming to our state. He also wants to improve infrastructure, including roads and ports to attract new business, and find ways to encourage local governments to incentivize small business development.

Education is another major priority for Mike should he be elected to the District 63 seat. Speaking with SCNow.com about his views on education in the Palmetto State, Mike said, “There’s quite a bit of concern about our state’s position when it comes to education.” “We’ve consistently placed pretty low, which is unfortunate, because we do put money into our education.”

Mike believes that by listening to and valuing the needs of individual educators, as well as improving beginning wages for new teachers, we can begin the process of turning around our struggles with education.

When it comes to state of healthcare in South Carolina, Mike’s stands by solutions based on compassion and common sense. By expanding the state’s Medicaid program, more people in need can access much needed healthcare for a better quality of life.

Mike supports the legalization of medicinal marijuana for treating chronic medical conditions, viewing it as a safer alternative to widely prescribed opioid pain medications that have contributed to the opiate drug epidemic plaguing our country today. Legalized medical marijuana would also promote economic development in South Carolina due to the creation of new business to support the medicinal cannabis industry.

Mike wants to encourage young South Carolinians to become more involved with the politics of our state, and desires to break with the negative image sometimes associated with public officials, urging constituents to view him as a genuine representative of their values that they can discuss issues with while sharing a cup of coffee.

Match Factors is proud to support Mike Brank as he pursues election to the District 63 seat in the S.C. House of Representatives.