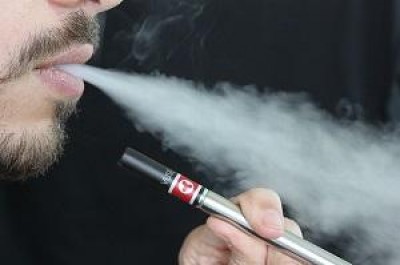 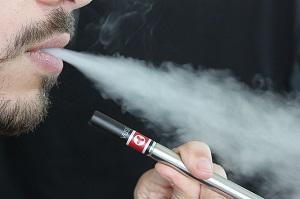 In a report released earlier this month, the Federal Motor Carrier Safety Administration (FMCSA) warned commercial drivers against using popular tobacco alternatives, electronic cigarettes and similar products, in and around their vehicles. There have been instances where the battery powered devices have exploded causing serious injury, and caused fires.

The FMCSA said in their statement that, “the explosions regularly involved the ejection of a burning battery case or other components from the device which subsequently ignited nearby flammable or combustible materials.” While the U.S. Fire Administration believes that there have been approximately 25 cases between 2009 and August of 2014, the Daily Hornet suggested that there has been as many as 150 explosions from malfunctioning vaping devices.

Though e-cig and related electronic vaping devices are not directly addressed by the Federal Hazardous Materials Regulations or the FMCSA’s requirements, the agency recommended that drivers be “cognizant of the risks associated with these devices and exercise good judgment and appropriate discretion in their possession, storage, charging or use on, around or while operating a CMV, and adhere to the smoking prohibitions on, near or when loading and unloading a motor vehicle transporting hazardous materials in accordance with 49 CFR 177.834(c) and 397.13.”

As always, Match Factors encourages drivers to be safe and use sound judgement when on the roads.